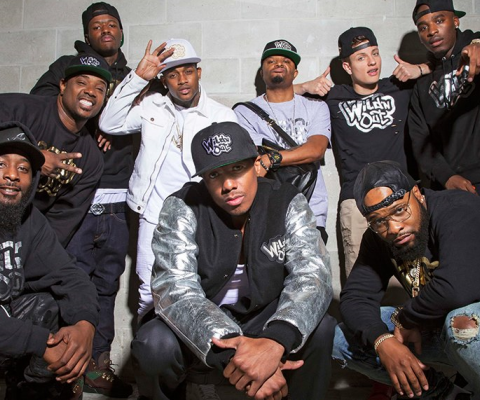 A second show has been added, at 10PM! Featurig a live performance by Waka Flocka and a surprise special guest.

The only thing more exciting than watching Wild ‘N Out on television is seeing them up close and in-person. This fall, MTV’s hit show leaves the screen and heads back to the streets, to perform live in their hometowns with Nick Cannon Presents: Wild ‘N Out Live!

The live show is a mix of hilarious stand-up comedy performances and the games that makes Wild ‘N Out famous. Audience interaction is the cornerstone of the Wild ‘N Out Live! experience as some are asked to join the all-star cast on stage.

Wild ‘N Out Live! is coming to New York, Chicago, Orlando, Atlanta, Charlotte with additional dates to be announced. In addition, fans can expect musical guests to stop along the tour as well.

Tickets go on sale Friday, July 21 through www.wildnoutlive.com and Ticketmaster.